The Malone Film Society is a program of the Open Frame Student Film Contest and is sponsored by the Communication Arts Department as an academic enterprise to develop critical discourse around popular culture on campus. This semester's films were all selected using the theme, "Against the Grain."

All three of this semester's films are exemplars of particular cinematic movements that fermented in protests of the conventions of mainstream cinema. Through our conversations we will draw out similarities and distinctions between Italian NeoRealism, the French New Wave and Dogme 95.

The Film Society convenes when members of the Malone Community watch good films. Join us!
Posted by andrewerudd at 5:48 PM 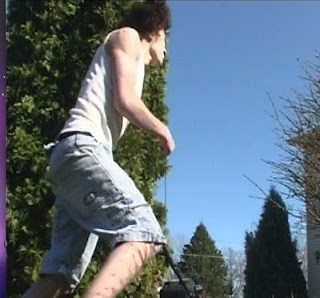 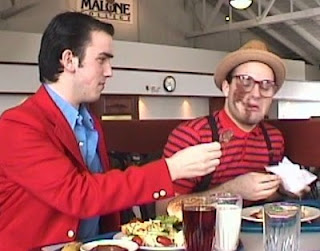 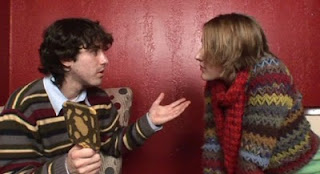 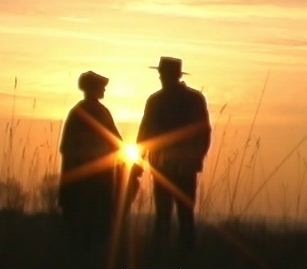 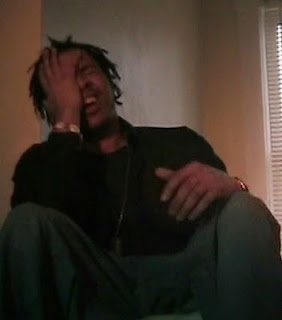 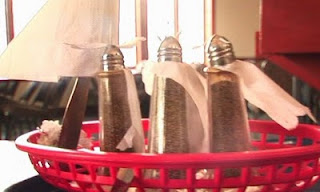 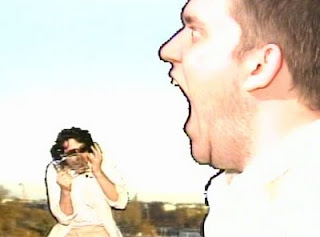 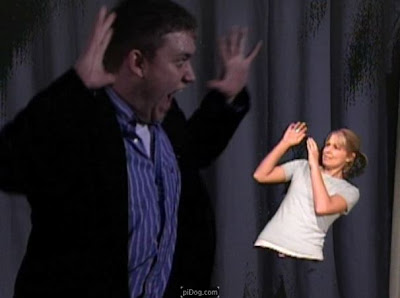 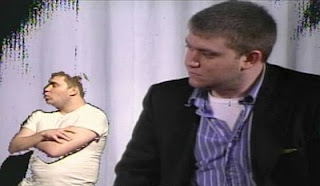 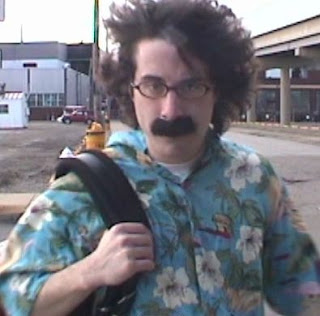 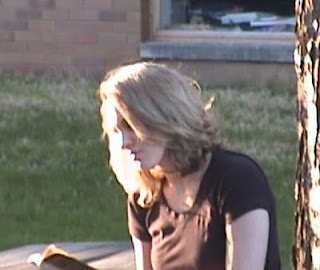 Picture goes here!
Posted by andrewerudd at 11:30 AM 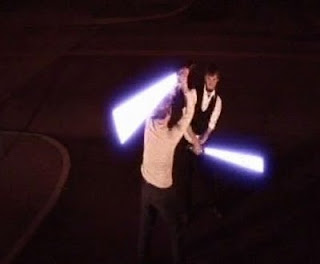