If you are looking for some assistance in getting your film produced we want you to be aware that you can now apply for a grant of up to $150.

The details are listed in the link to Open Frame Film Grants on the right sidebar of the Open Frame Blog.
Posted by Unknown at 11:23 AM

Here's the skinny on our 6th and final panelist for our upcoming (right around the corner) Cinematographer / DP Workshop - Wed. Feb. 19 9am-12pm (room to be announced soon!).

Please get to know Matt Wagar.  Matt works for Mosher Media in Cleveland and has had a lot of valuable experience that I know you'll want to learn about.

His Bio and links to his work appear below.

I started volunteering at my local public access station at the age of 11. I learned the basics of camera operation and editing from this experience. Everything from football and basketball games, to talk shows to concerts. It was the beginning of my passion. I continued to volunteer until I was able to be employed at 16 with the tv station. I worked with them until I went to Akron University and eventually the Ohio Center for Broadcasting. During my education at OCB, I landed an 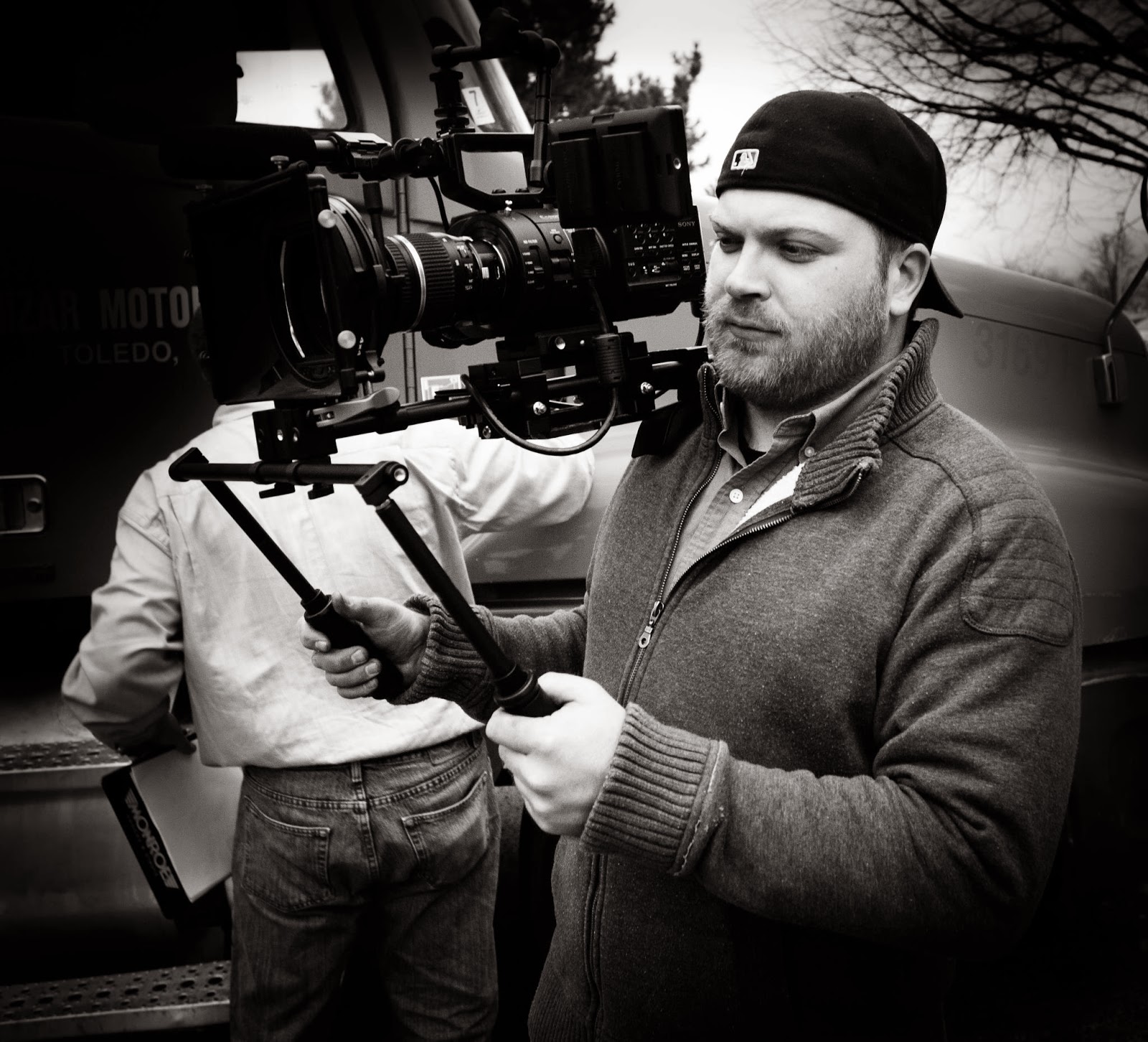 internship with the current company I work for, Mosher Media. I was hired on as an editor/shooter and quickly excelled. From there I have shot many different things. Interviews, Product Video, Promotion videos, documentaries, aerial footage and many other things. My work has been on NBC, Discovery Channel, History Channel and many local broadcasts. This profession has allowed me to travel all over the place, such as Seville, Spain, British Columbia. Canada, and many of the major US cities. My top three most memorable experiences were Shooting aerial footage of the Goodyear Blimp, flying to a truck driving across a glacier to get footage of it, and shooting cards through the hills of Spain. I have been able to experience a lot in my short career and look to many adventures ahead. 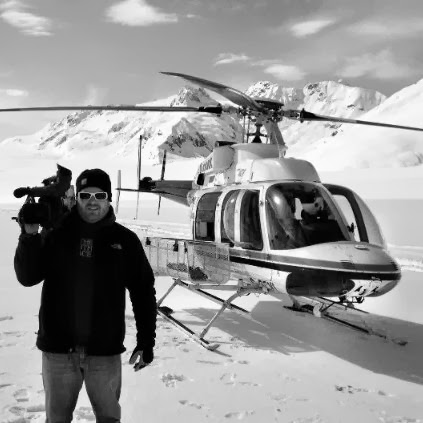 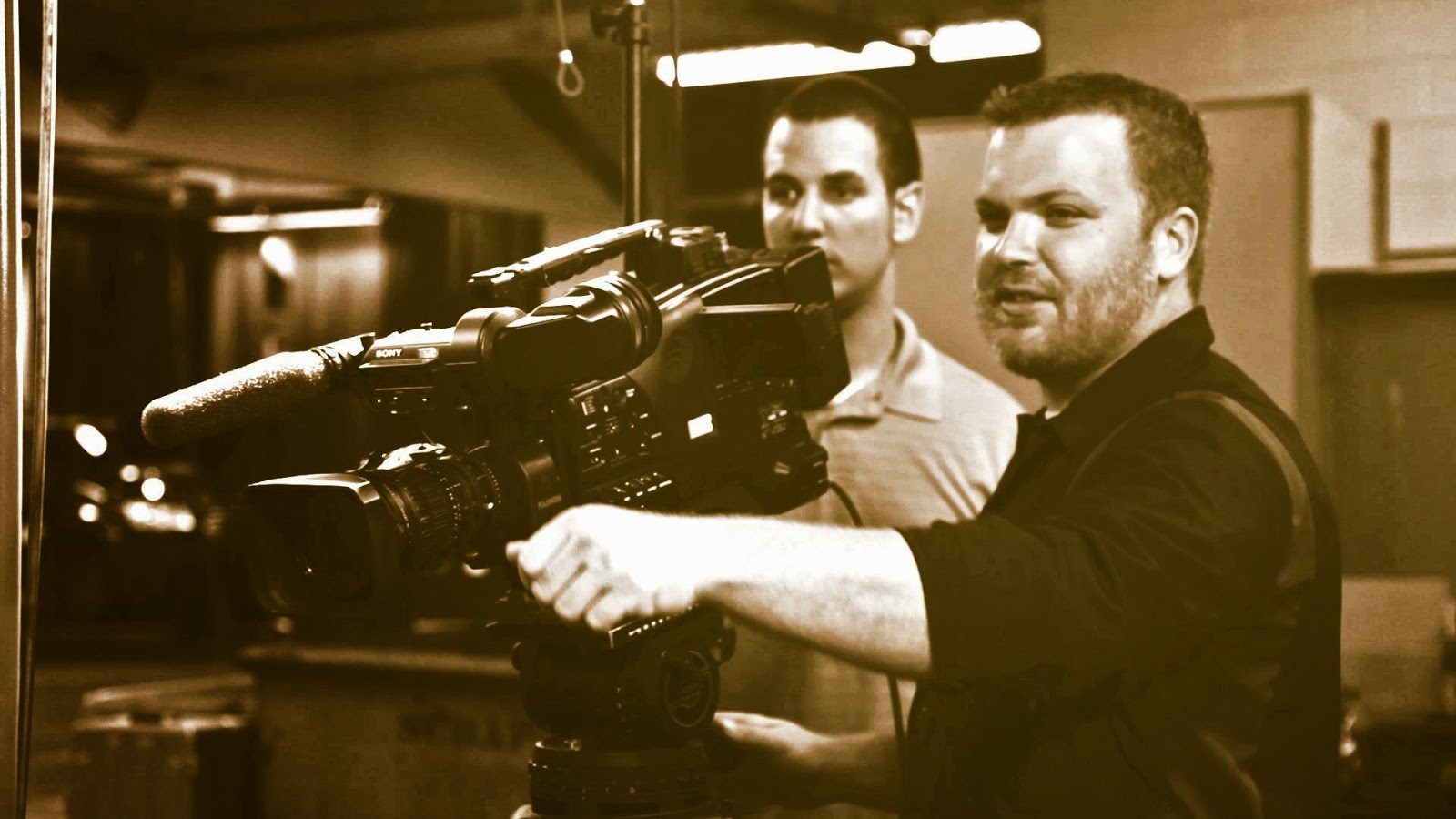 Links to some of Matt's work:

http://moshermedia.com/demo.php
Posted by Unknown at 1:20 PM

Time to introduce you to our fifth workshop panelist for the upcoming Cinematographer workshop scheduled for Wednesday, February 19th (9am-12pm).  Derrick Schweizer is a GlenOak H.S. graduate and a student at Kent State.  He's been developing his own video production business since finishing high school.  His bio and some links featuring his work appear below.

Derrick Schweizer is the founder of 32nd Bellwood, a quiet but ambitious independent film, music video and commercial group. He created the company shortly out of high school as a way to create his 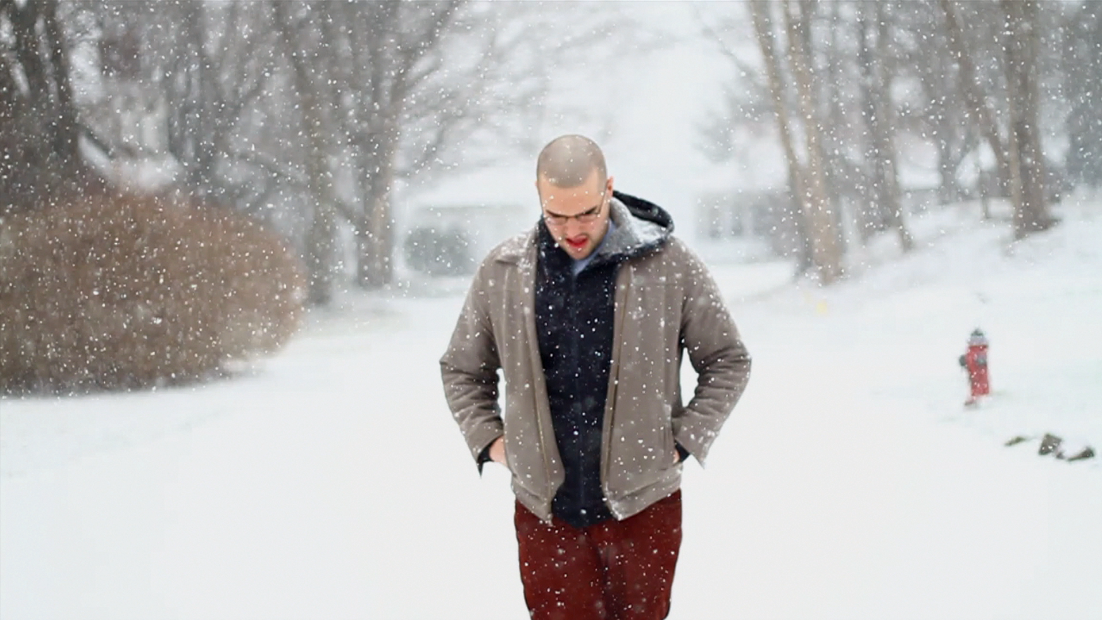 own portfolio and experience, while still being able to work toward independent film goals. Derrick's artistic approach to video along with his collaboration with other unique and ambitious artists is slowly but surely setting 32nd Bellwood apart. 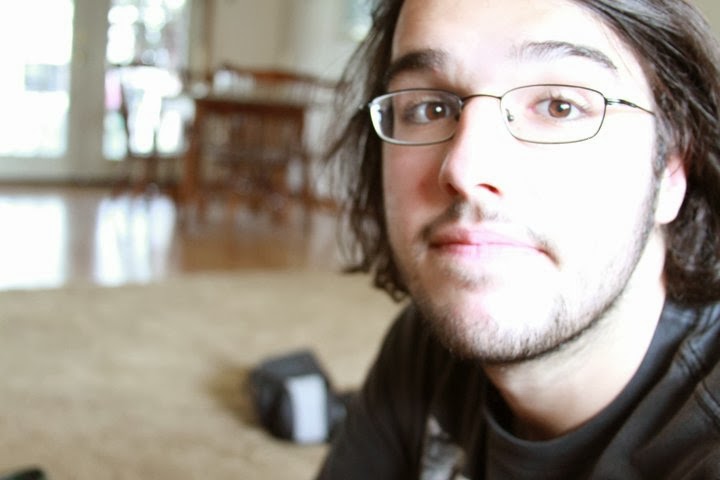 Two more of the guys that will be joining our Cinematographer/DP Workshop panel on Wednesday, February 19th (9am-12pm) have just delivered their bios and work samples.  Rich Sibert and Josh Branch have both graciously offered to be part of our workshop.

Their bios, pictures and links to their work appear below.  Please get to know these guys a little bit before you come to the workshop.

Josh Branch has a wide amount of experience in the video production industry including over 10 years of freelance work for clients throughout the North East Ohio area and 7 years of full-time work for the Goodyear Tire & Rubber Co. Josh's video work has been seen on over 500 TV stations across the country including History, Speed, ESPN, A&E, Discovery, 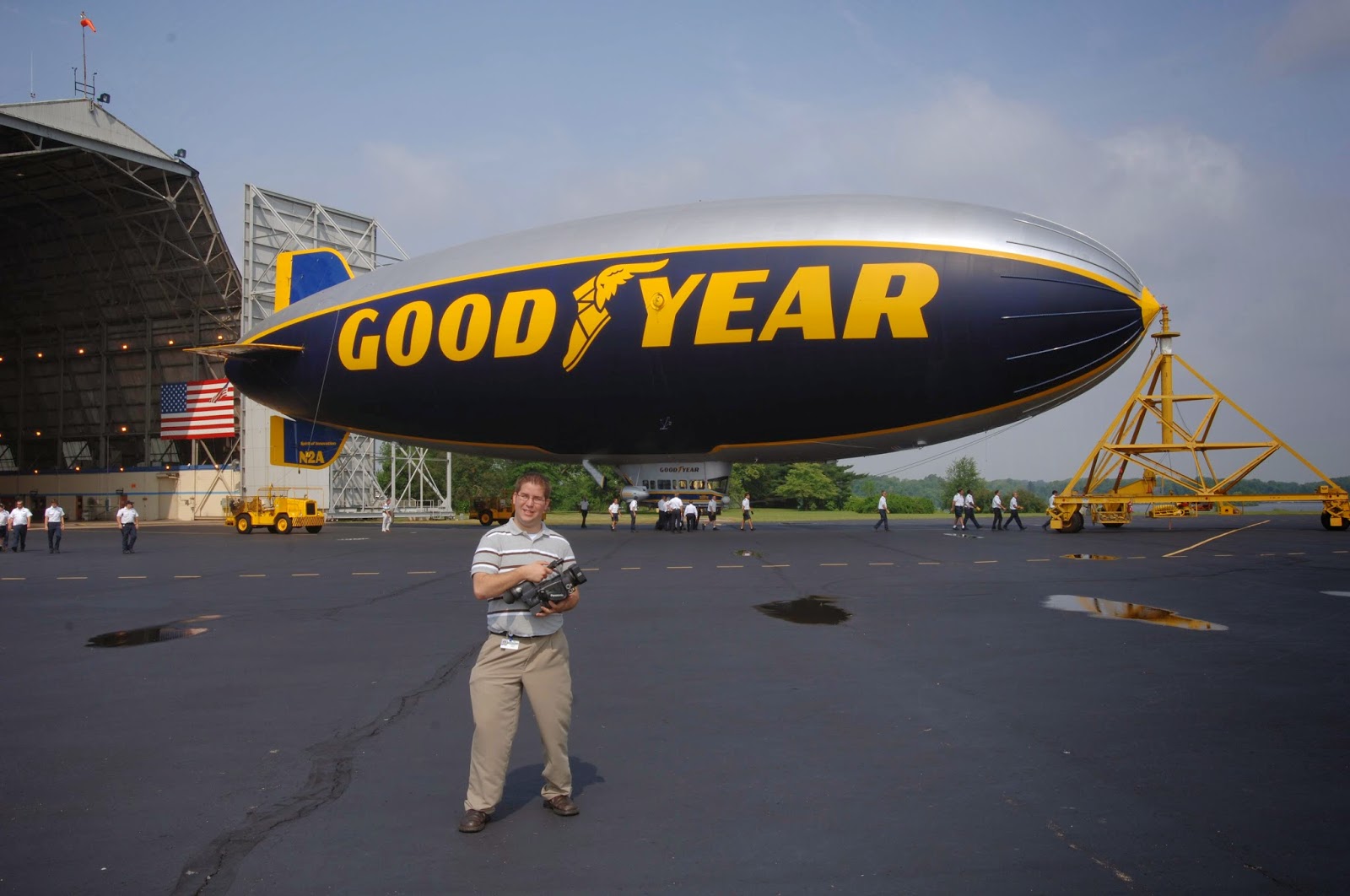 Fox, Fox New & Telemundo.  Mr. Branch has 100+ TV commercials to his credit and  thousands of other video projects. Josh has an Associates Degree in Communications and a Bachelors in Organizational Management.  He is also working on a Masters in Education at Kent State University.In 2013 Josh started his teaching career at GlenOak High School, instructing a variety of classes that are MultiMedia/Video Production oriented. Josh enjoys teaching because it is tangible and exciting to watch the next generation of America’s workforce discover their creativity and communication skills. 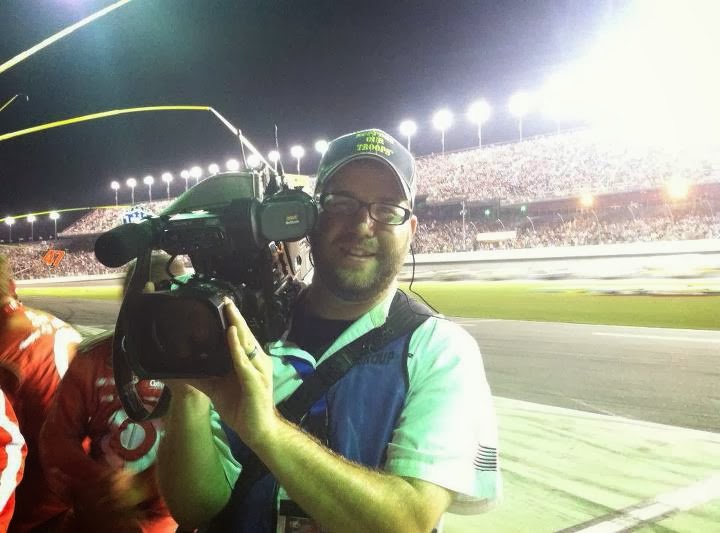 Some links to his work appear below.

You'll also want to get to know Rich Sibert a graduate of Full Sail in Florida.  Don't be fooled by his short (and I thin understated) bio that appears below.  This is a talented film maker with tons of experience to share with you.

I fell in love with the idea of being a filmmaker when I was 19. I just want to make films and tell stories 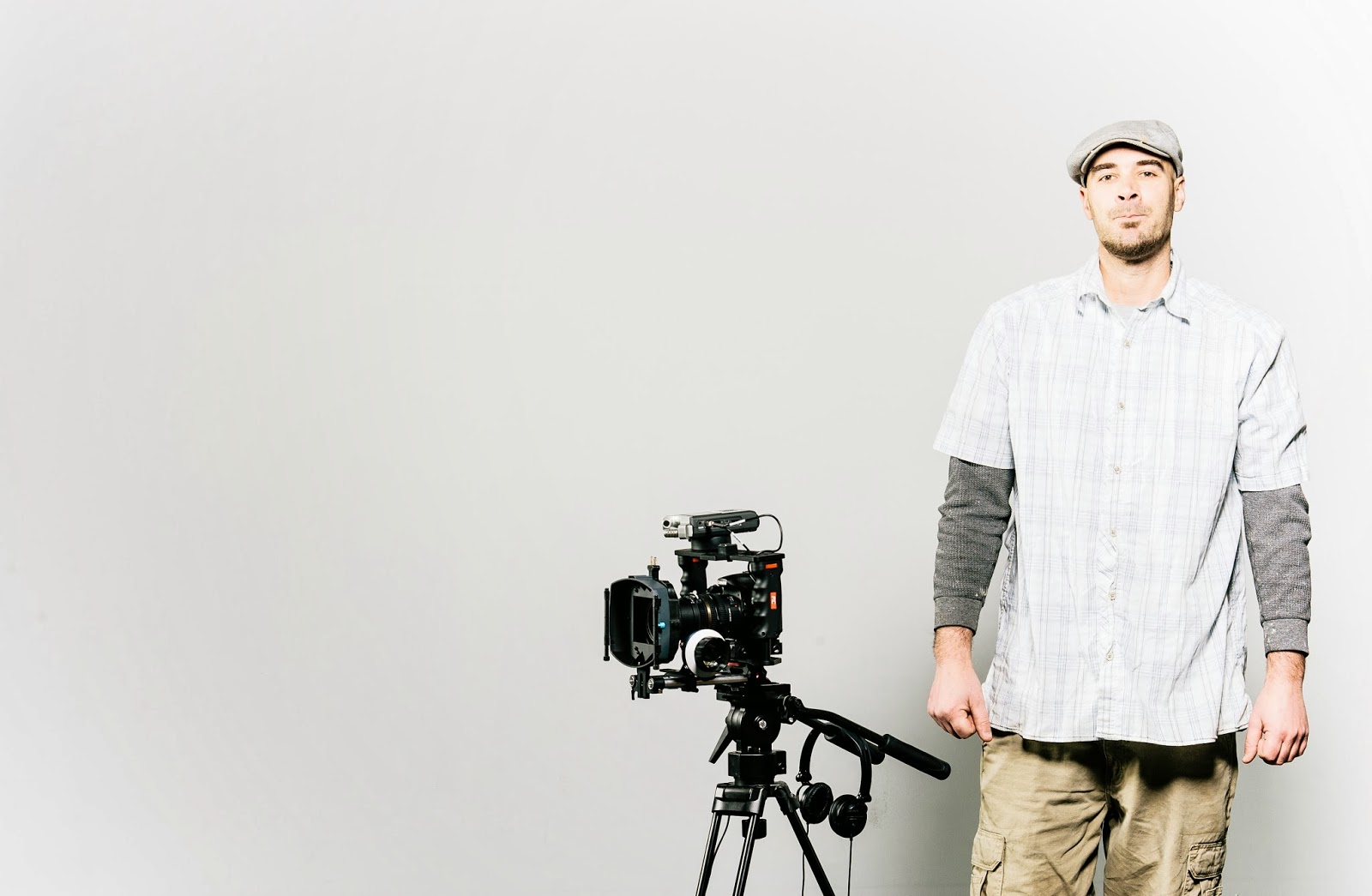 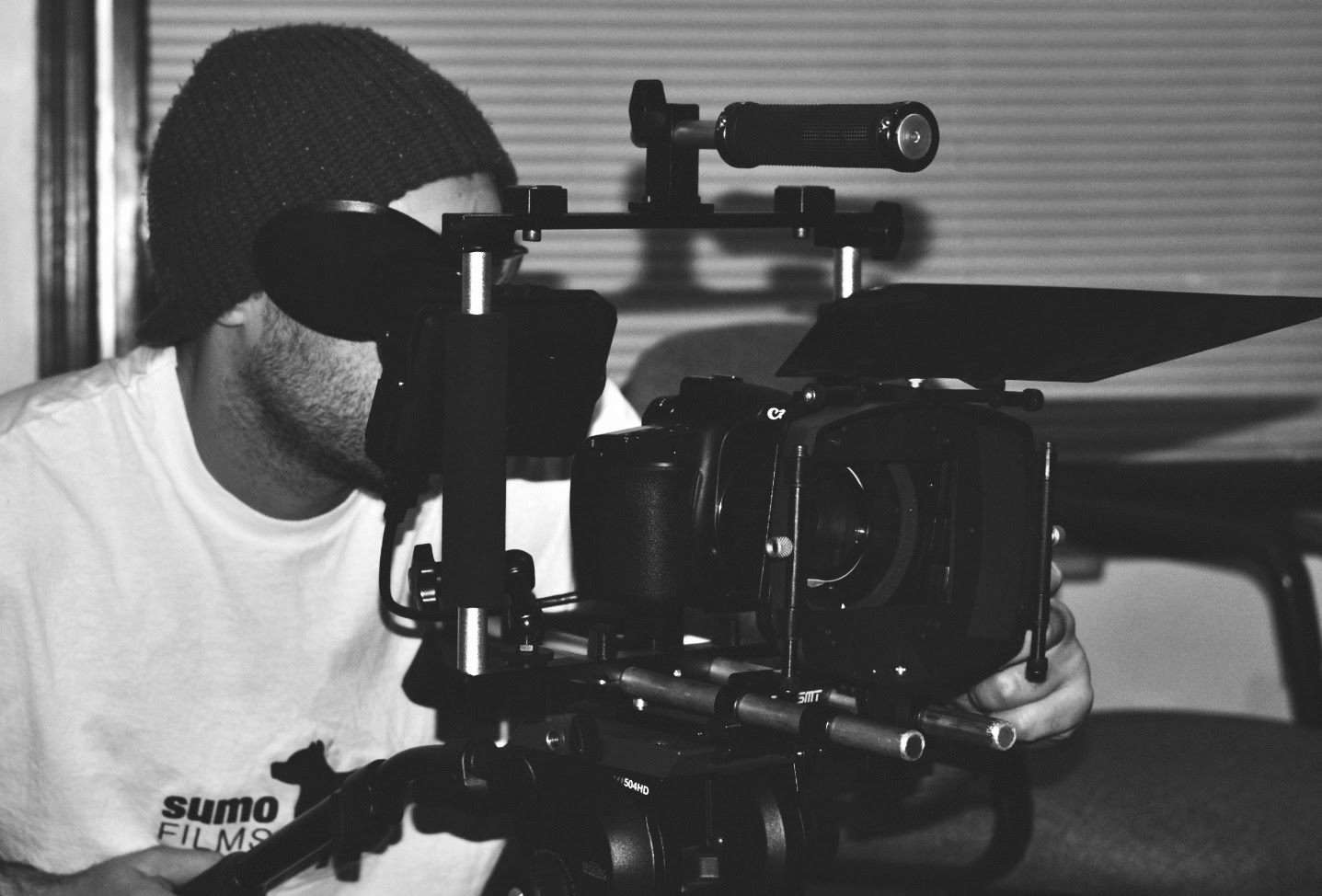 Don't forget that our Cinematographer/DP workshop will be held on Wednesday, February 19th 9am-12pm. When you attend the workshop you'll get to know Michael Cameneti who will be a member of our panel.  Michael is a cinematographer and film maker from North Canton.  He sent us some pics and his bio and the links to his work that appear below.

You won't want to miss the workshop as I know that you'll want to pick Michael's brain about handling a camera and getting great film! 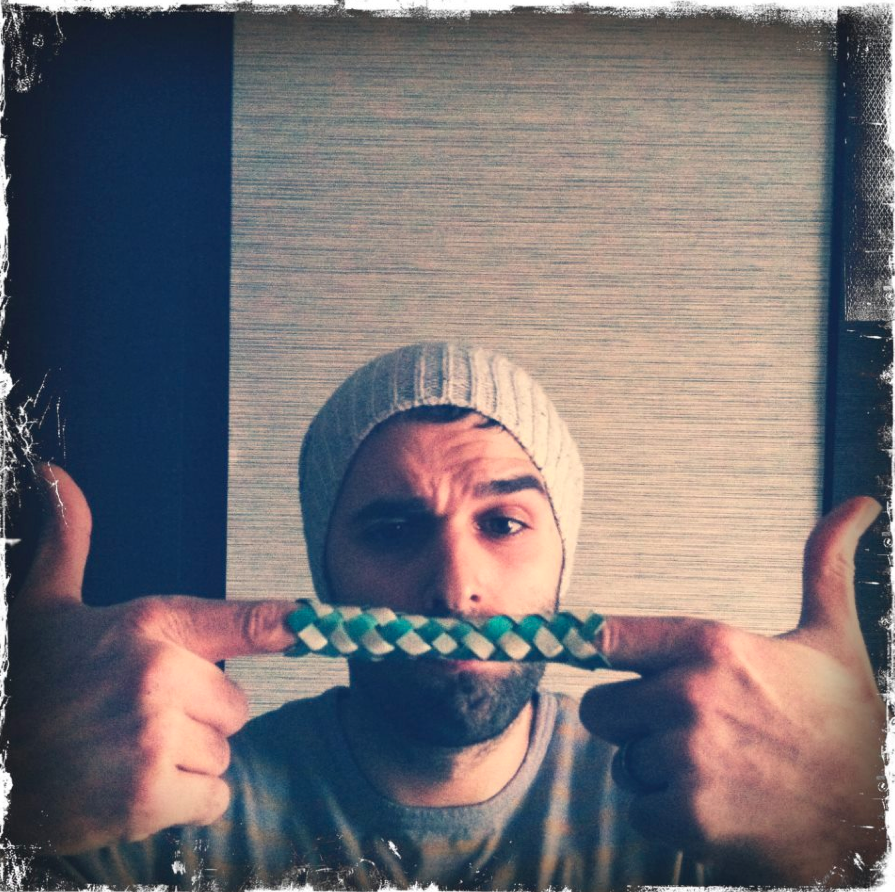 Michael Cameneti is a filmmaker from North Canton, Ohio. He is a cinematographer, director, editor and also a music composer. But at his core, Michael's true passion is telling stories, and he loves sharing those stories through film and music. Michael has worked with brands such as Quilted Northern, Hormel, Anheuser Busch, Edleman Chicago, Abbott, Clairol, SodaStream, and Perfetti Van Melle.


Here's a link to Michael's vimeo page that features some of his recent work.  https://vimeo.com/cameneti

We are looking forward to our Cinematographer/DP workshop on the Malone campus, Wednesday, February 19th from 9am-12pm.

We are excited that Adam Godfrey will be joining us ... his bio, some shots of him at work and links to some of his projects appear below.


Like many people who end up in production Adam was drawn to it at an early age. Story telling, picture making, whatever you want to call it he wanted to do it. He has had the opportunity to work with a lot of talented people but the most influential occurred while enrolled in Kent State University pursuing a degree in TV/Film Production where Adam met the 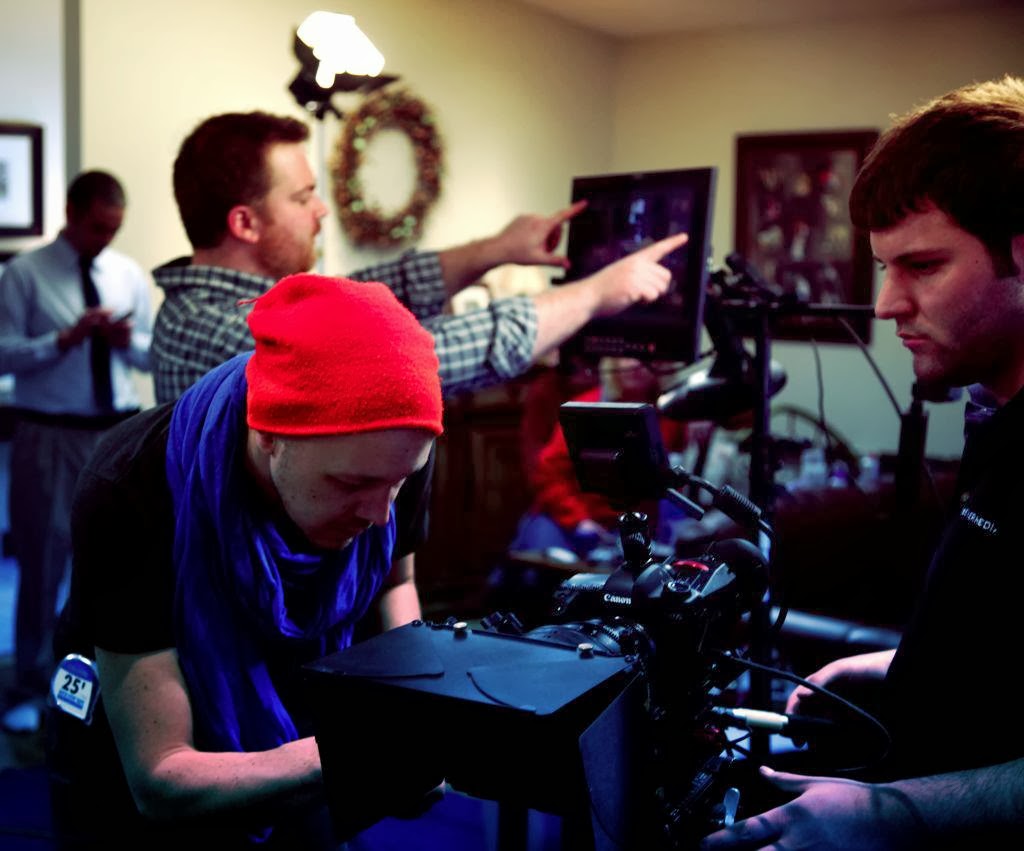 Campbell Brothers. Together they collaborated on a number of feature and short film projects (The Red Skulls, Cordoba Nights, Poison Sweethearts, T82 Supersonic Tonemaker) . These projects will always Adam's favorites because he was able to work without constraints.

While film projects have increasingly taken a backseat in Adam's production agenda, replaced with TV spots and promo videos, they are never from from his mind or his heart. Today Adam splits his time working on regional TV commercials and product videos in Columbus, OH for Jumpstart Video Productions and national projects with Mosher Media. 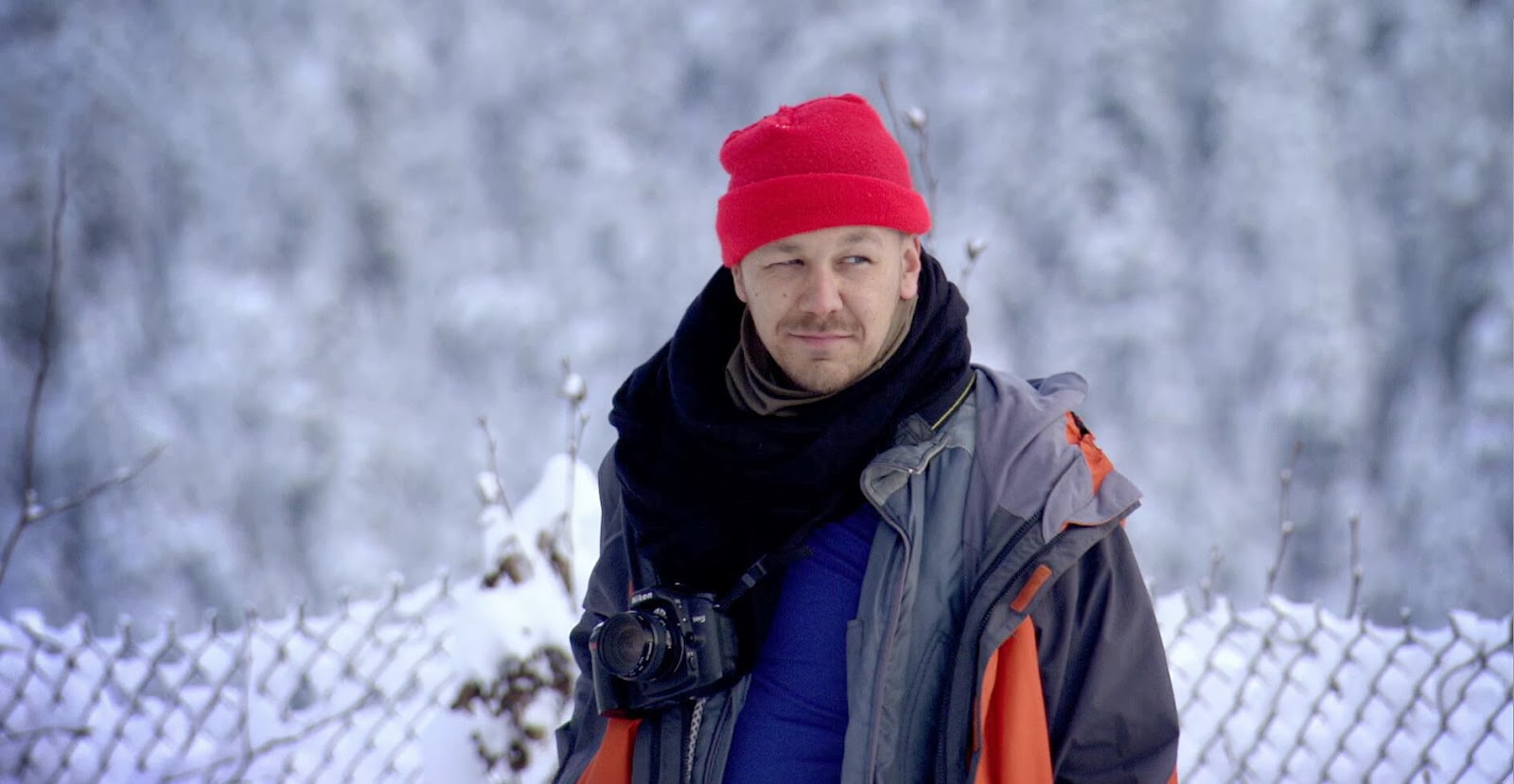